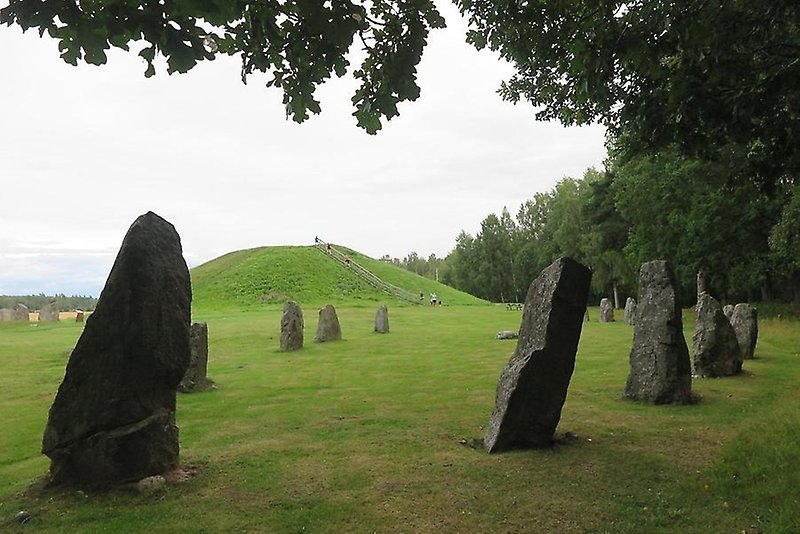 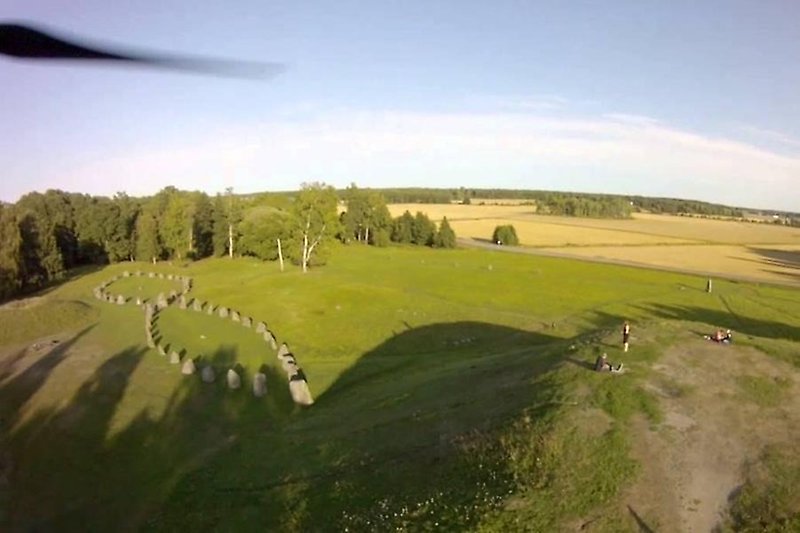 The prehistoric remains around Anundshög show clearly that the area was the hub of a power center during the Iron Age. We will perhaps never know how great the power was which was concentrated here, but it was certainly royal power. At the beginning of the Medieval Ages it seems as if there were deliberate attempts to obliterate this power center. The ship settings were destroyed, the rune stone was toppled over and the royal estate, which must have been here, was divided up. Today not even the name of the royal estate remains as its name was replaced during the Medieval Ages by the name of the mound – Anundshög