Archeology – the doctrine of the past 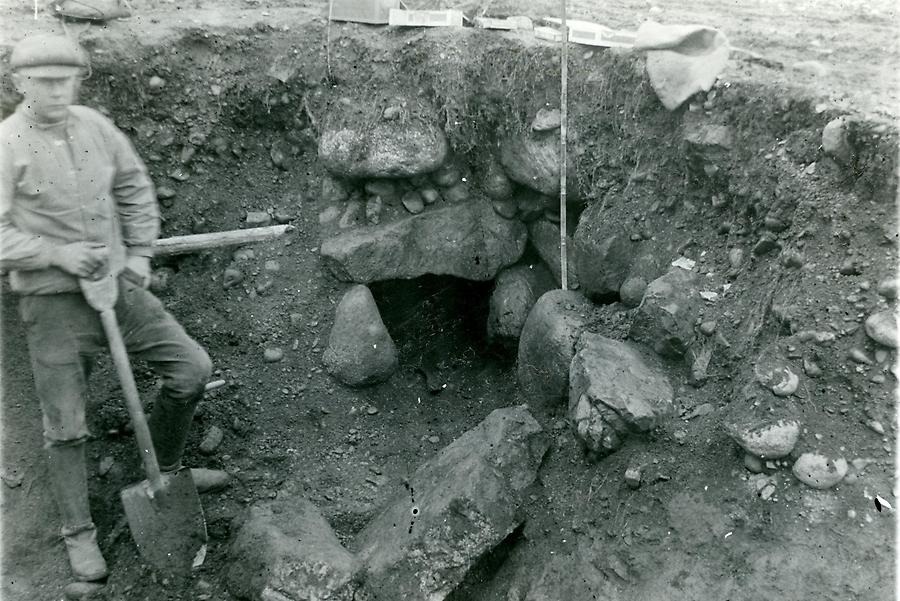 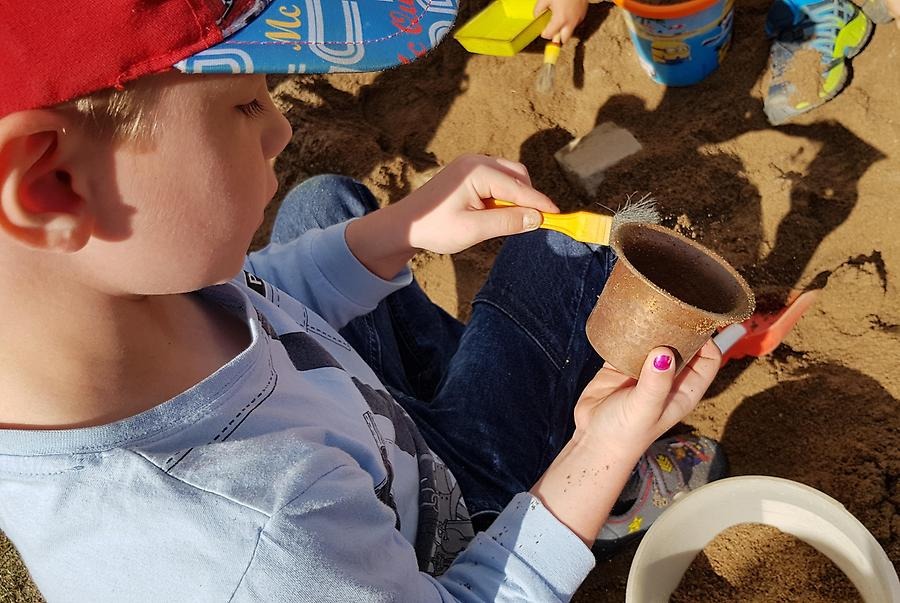 At the end of August, the day of archeology is organized at Anundshög. Then, among other things, children can try out what it is like to be an archaeologist.

People always leave traces behind. When traces become old, they are counted as ancient remains and should always be preserved. The Cultural Heritage Act exists to protect them for future generations.

Fixed ancient remains are, according to the Cultural Heritage Act, remnants (or possibly remains) of people's activities in ancient times.

An ancient remains may be visible, such as the burial mounds and shipwrecks in the Anund Highlands area. Many remains are invisible above ground, such as the remains of an ancient settlement.

Archaeologists are working to investigate and document ancient remains. This is usually done when something is to be built, such as a road or a shopping center. To their aid, archaeologists have, among other things, an excavator, shovel, mines and brushes. What is being excavated is described in a report. The library and the county museum have reports and sometimes even finds from archaeological investigations. Anyone who wants can read the reports.

Which tracks do you leave behind? Even today's house can become a ruin!